You are here: Home / Our Team / Nicole Hamm 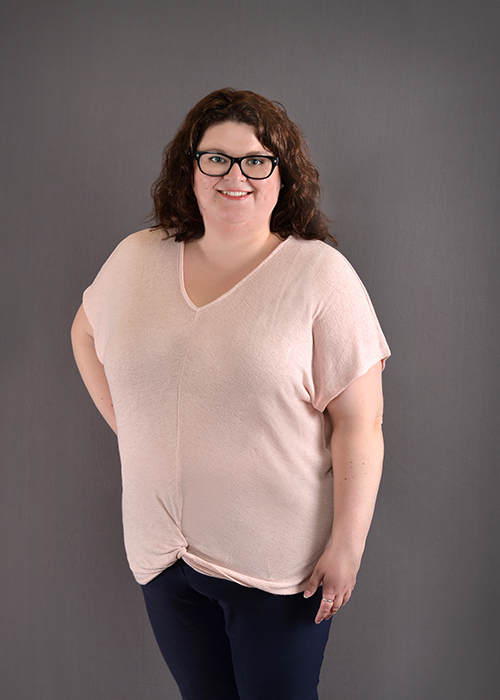 Nicole is originally from Rosthern, Saskatchewan and first moved to Regina in 2000, where she obtained a Bachelor of Music degree, with great distinction, in Vocal Performance.  She then moved to Vancouver where she studied opera for two years.  Following that, she returned to Saskatchewan to pursue her other passions: law and politics.  She earned a Master of Arts degree in Political Studies in 2010, writing a thesis on Canada-US relations in the context of the Arctic.  Nicole subsequently entered the College of Law and obtained her law degree with great distinction in 2013. She joined OWZW as an articling student in June 2013.

In her free time, Nicole enjoys music of all kinds, recreational sports, reading, watching and writing about the Roughriders, visiting her parents’ farm, and spending as much time as she can with her nephew and nieces.