You are here: Home / Our Team / Ronald Jalmanzar 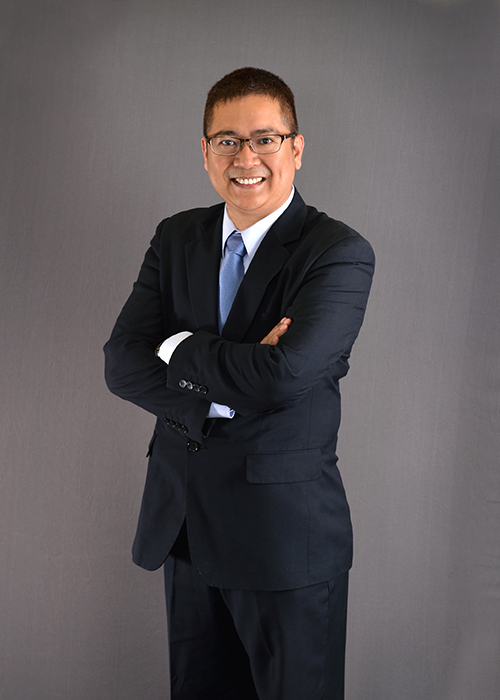 For Ronald, lawyering is his contribution to society – serving justice and serving with excellence.

He had more than a decade of experience in the legal profession before migrating to Canada. He was mainly engaged in litigation practice in civil, criminal, special proceedings, administrative, family, and labour and employment areas.

After graduating from law school, he initially worked in a law firm and private companies before he served as Public Defender for more than eight years. Eventually, he was appointed as Public Prosecutor, and represented the State for more than two years.

His exposure to a wide array of cases contributed to the development of his notable interpersonal skills, adaptability, and exceptional client service. He was awarded for his outstanding work ethic, integrity, thoroughness and commitment to work.

He is a holder of a Certificate of Qualification from The National Committee on Accreditation [NCA] of the Federation of Law Societies of Canada.